We have a darling little travel companion with us. Her name is Ellie and she is four months old. As she is a baby, she does require regular attention. But she has done so well! She smiles all the time, and attracts attention wherever she goes.

In fact, while we were in Florence, she kept stopping traffic. Tour traffic, that is. There were huge tour groups of Asians who would stop what they were doing to take pictures and video footage of little Ellie while cooing and touching her. It was amazing! It was fun at first, but I think Andrea started getting a little tired of it since sometimes she was caught for ten minutes or so before she could get away. Everywhere we go she is the star. We decided we could put a little sign on her that said “Pictures with bambino, 3 euros.” I think it just might have paid for our lunch!

So, here is a post about Ellie and her adventures. 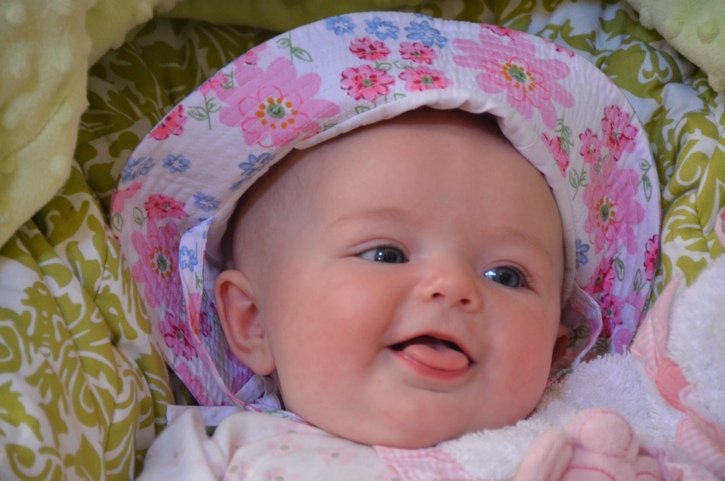 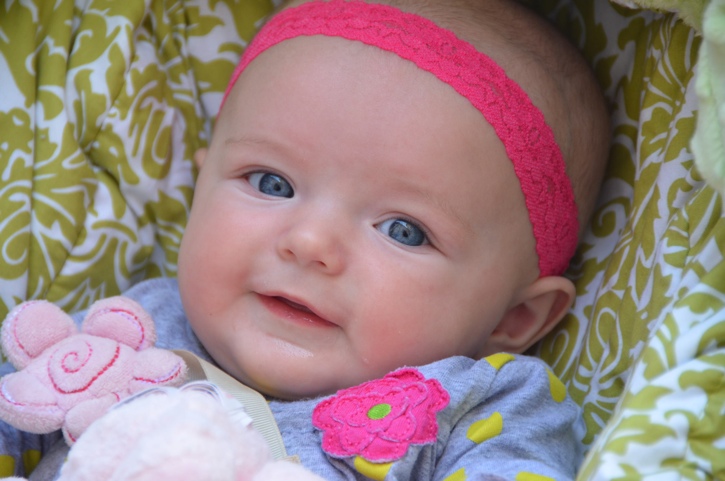 Ellie at the Colosseum

Ellie at a Princess’s Castle 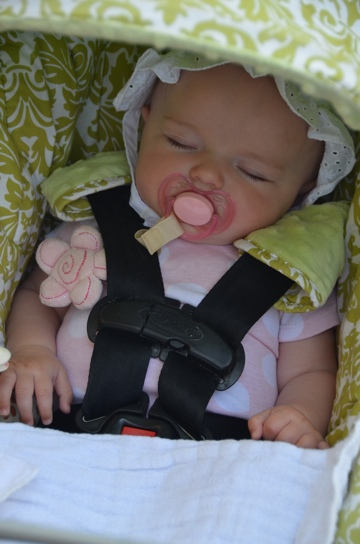 There you go! Ellie has been all over Italy in her little green four wheeled rolling machine!

You’ll just have to take our word for it.

2 thoughts on “Ellie in Italy”